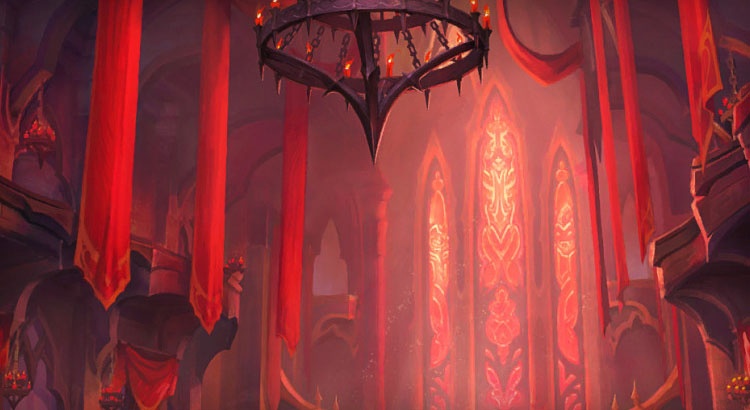 On Thursday, July 23rd and Friday, July 24th, we will be starting our raid tests in Castle Nathria.

As always, this testing schedule is very fluid and subject to the realities of a test environment. We might have to change the time of a testing session, change the bosses being tested, or cancel a test entirely, due to bugs, server hardware issues, etc. Keep an eye on this forum for the latest information, and thank you in advance for testing and providing feedback.

Q: How do I get into the raid zone?

Q: What character should I use to test the raid?

A: Whichever you prefer. We will be scaling players’ effective level to 60 for raid testing, and their item level to an appropriate threshold for the encounter(s) being tested.

Q: How long does testing last?

A: The primary purpose of testing is to give us the information we need to balance the encounters, evaluate how mechanics are playing out in practice, and identify bugs. Once we’re satisfied that we’ve received that information for a given boss, we’ll be shutting down testing. Usually this takes anywhere from 45 minutes to 2 hours, but there are no guarantees.

We appreciate you taking the time to test our content and look forward to reading your feedback.

Heroes of the Storm